Coaching can be done directly, without virtual tools. For close proximity. 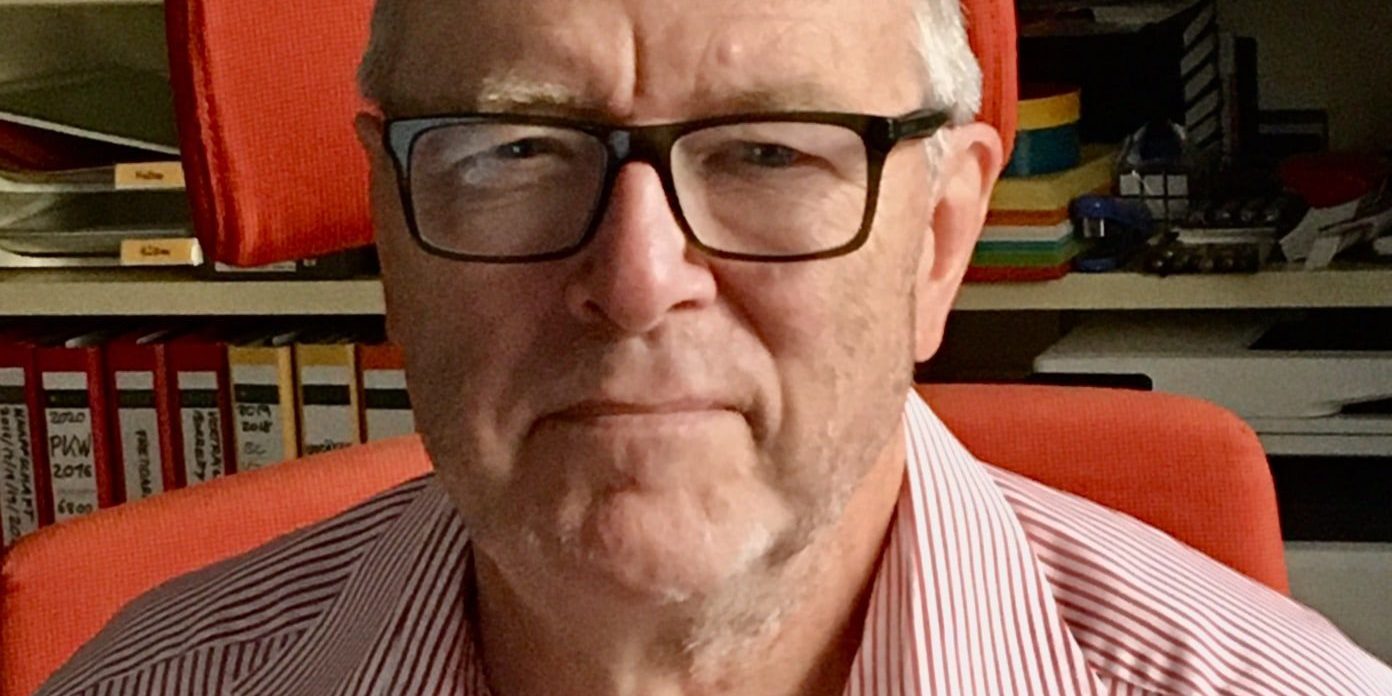 Coaching in presence is possible again!

Some clients or coachees do have problems with a virtual setup. They fear a lack of closeness – for example due to unsteady and imprecise eye contact, lack of freedom of movement due to the fixed camera, limited ability to express themselves through gestures. They may feel fixed to their chair, forbidden to get up. And that’s why they put off their desire for coaching.

In the meantime, however, the concerns may have grown. In home office, conflicts with bosses and colleagues may have escalated; appraisals, also dialogues on further professional development, no longer took place, and thus there was no salary development. So they feel stuck on a career plateau or cut off from information. If they aren’t even worried about their job. It is now up to them to become active ij their own interest again, to become the man or woman who decides their own destiny. Targeted coaching – with a good shot of advice – by me will help you with this.

GROW as the basic structure of coaching

I consider myself as a business coach and career coach – and as a trainer and consultant. (I presented the tension between coaching and consulting in a separate topic.)

In this respect, when I consult with my clients, I first work on topics of strategy, organization and methodology, leadership of employees and teams (and leadership of one’s own boss). But increasingly, especially in coaching, the focus is on topics relating to one’s own career. This is where the life-line method comes in via the GROW approach: walking through previous professional development. In addition, there are the special methods of coaching, such as the tree of life and tetralemma, but also role reversal and sociogram with coins.

Goal, Reality Check, Options, Way Forward: this is the structure und sequence of any coaching session and the direction across several or more sessions. Guiding through this structure and also sequence is my duty. I guide along these phases and steps, subliminally but recognizable. The sessions go back and forth, take circumventions, of course, but finally lead to an activating end with specific projects or initiatives.

Basis method of coaching remains asking – clear W-questions, leke What, which. who, how.